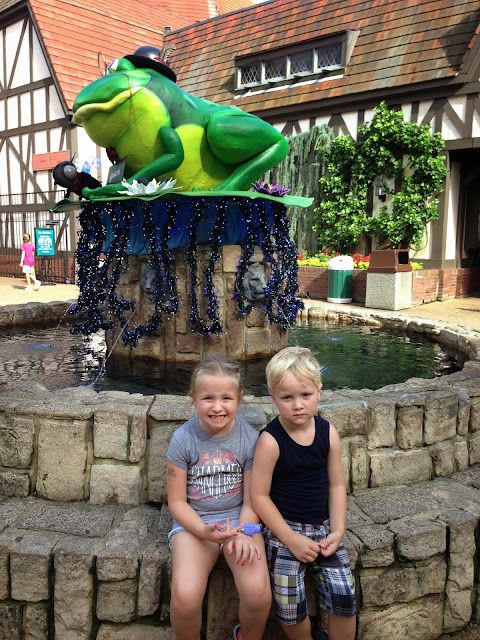 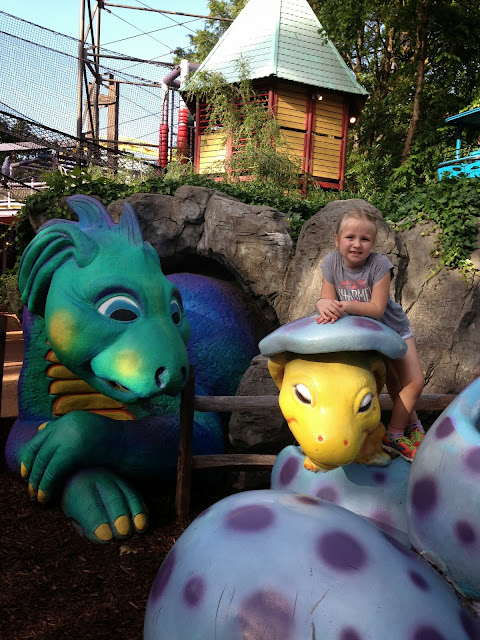 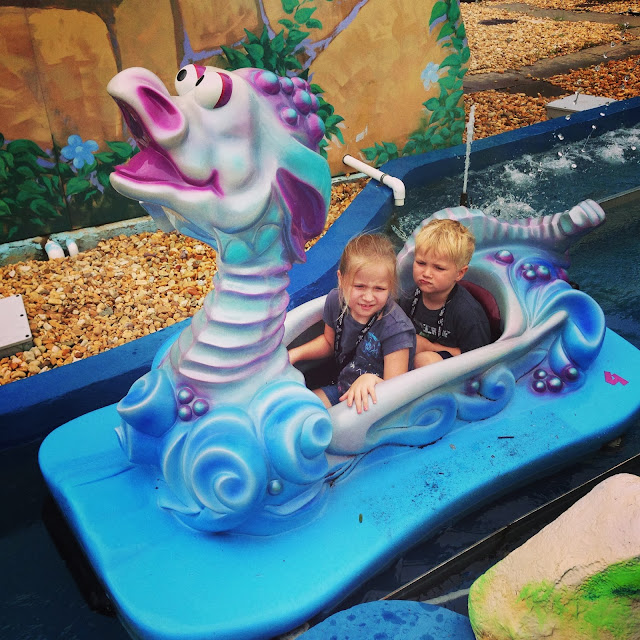 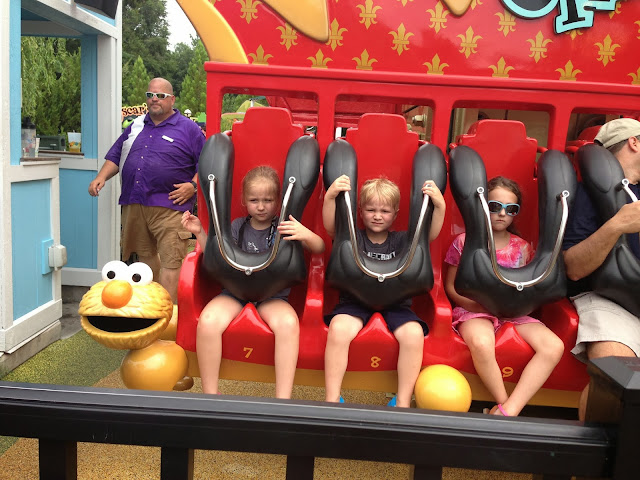 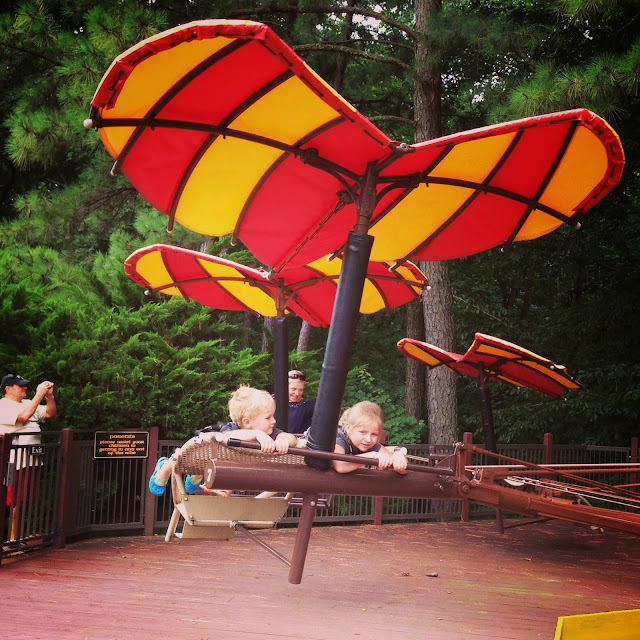 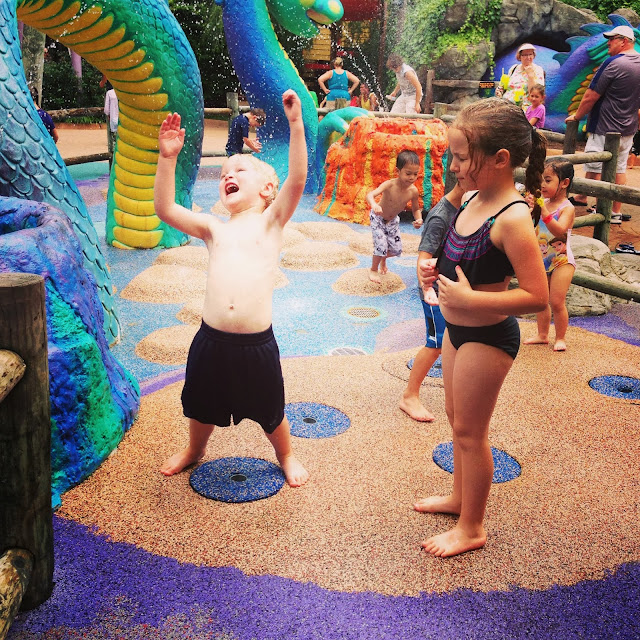 Posted by Duncan Family at 5:00 AM

we sure do miss that place

Hi! I just got done checking out your blog and being that you are a military wife. Reaching out to see if you wanted to work together on a piece for resources related to military members and veterans. I'd love to chat further about it? Much appreciated! 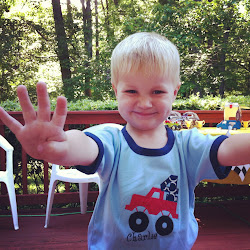 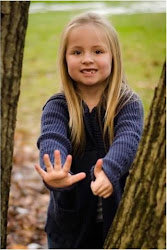 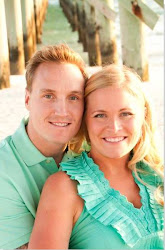 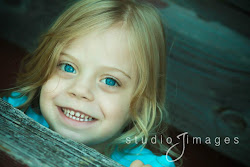 I'd rather be a mother than anyone on ­earth
Bringing up a child or two of unpretentious ­birth. . . .
I'd rather tuck a little child all safe and sound in ­bed
Than twine a chain of diamonds about my [carefree] ­head.
I'd rather wash a smudgy face with round, bright, baby ­eyes
Than paint the pageantry of fame or walk among the ­wise.--Meredith Gray, from The Beauty of Motherhood

I never wore the uniform, no medals on my chest.
The band, it doesn't play for me, I am not among “the Best.”
I do not march in cadence; I do not rate salute,
I stand among the silent ranks, our devotion absolute.
If you've not worn my shoes, you do not know my story.
I live a life of sacrifice, my reward a private glory.
I've wept many silent nights away,
and I've kept the home fires burning.
I've worried and I've waited, as world events were churning. I've moved more times than you could fathom,
left more people than you've known.
I've planted gardens 'round the world,
very few that I've seen grown.
I've grieved with new-made widows,
and had my share of scares -- when a ship or plane or man was down, and all I had were prayers.
I'm not asking for your sympathy, (although appreciation can be nice) I did it quite on purpose --I chose to sacrifice.
I'll tell you a secret now, one you'd never guess.
About the one glory that is mine,
it's just enough -- no more, no less.
When you and I stand together as our national anthem plays, I'll fill with reminiscences of how I spent those days.
I'll know the pain and joys again,
I'll know that freedom isn't free,
I'll know I've helped to pay the price –
and that the anthem plays for me.